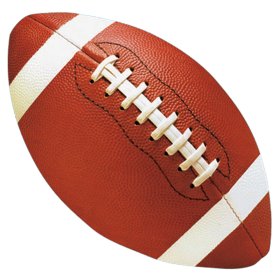 This bit of news made me stupid angry. Let me get this out of my system: Roy Moore is a creepy ass motherfucker. Anyone who sexually assaults teenagers has no place anywhere near a high school. His wife tried to discredit the victims, and his trash supporters tormented his victims. He also gave his endorsement to Brett Kavanaugh, in case you needed another reason to be against either of them.

Baseline, he shouldn’t be doing this because it allows him access to a vulnerable population for him to prey on.

He also shouldn’t be doing this because he admits he doesn’t want non-Christian prayers said at football games.  “‘I wouldn’t support it,” Moore said of the prayer itself. “I wouldn’t encourage it.'”

I’m all for sacred games, we hold one every year at Lughnasadh. But we don’t ask the gods to help us strike down our opponents. Or ask the gods to bless us every time there’s a new game. It’s a celebration of fun and honoring the gods at the beginning of the day.

Daughter of Hecate, dog lover, would be author, Pagan in South Korea